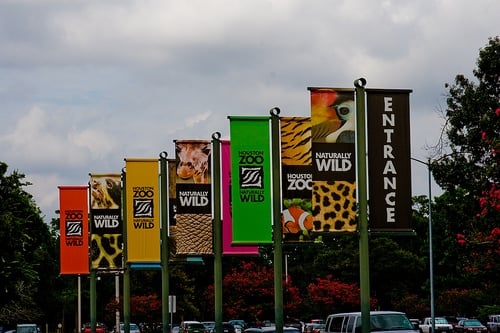 In October, the Houston City Council approved the creation of a banner district within the Greater Southeast Management District now known as Houston Southeast.

A banner district describes the area in which a very specific type of signage may be used––in this case, identification banners for the District along its major corridors.

The recommendation was originally presented to the acting director of Department of Public Works & Engineering in August by City Council Members  Dwight Boykins  (District D) and Robert Gallegos (District I), and a public hearing was held August 30.

To qualify as a banner district, the area must have paved streets with rights-of-way not less than 60 feet wide, must be primarily nonresidential, and the designation would not endanger citizens’ safety and convenience.