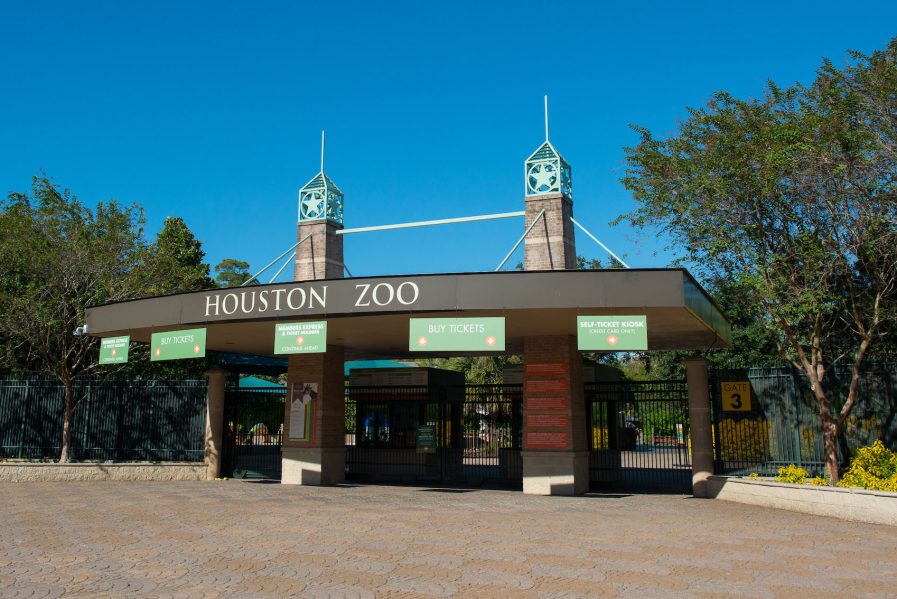 The City of Houston and ENGIE are pleased to announce that ENGIE’s 50 MW SolaireHolman plant is now on line, operational, and capable of providing up to 10.5% of the City’s electricity needs with clean, affordable solar power for the next 20 years under a power purchase agreement. This agreement solidifies the City’s status as the largest municipal purchaser of renewable energy in the United States.

Located in Alpine, Texas, SolaireHolman, developed and implemented jointly by ENGIE subsidiaries Solairedirect North America and ENGIE North America, is one of the largest solar installations in the state of Texas. The project includes 203,840 solar panels on 360 acres and will provide electricity for Houston locations as diverse as the Hermann Park Zoo, the Bob Lanier Public Works Building, wastewater treatment plants, and several Bush Intercontinental Airport terminals.