To Fight Flooding In Houston, We Have To Think Big 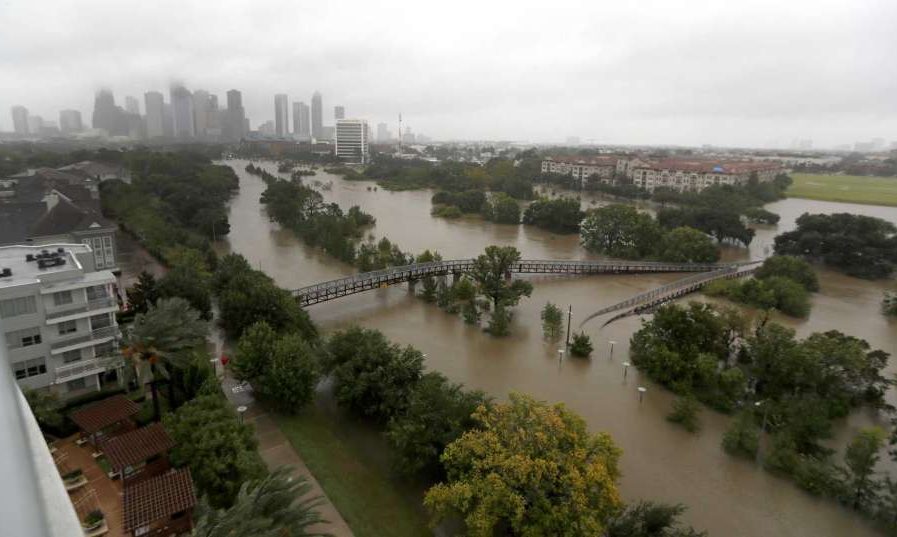 The consortium was established by the Houston Endowment, Kinder Foundation and Cynthia and George Mitchell Foundation to provide the public and decision-makers with important information so that Harris County and related watersheds can be rebuilt as a stronger, more resilient, more equitable and more livable region.

We found Judge Emmett’s list to have many merits. The consortium is thoroughly assessing the implications of the 15 recommendations and plans to share our conclusions soon. In advance of detailed conclusions, we have organized the issues into six broad themes.

There are good data and engineering to support that engineered projects can be valuable. An excellent model is the Sims Bayou project, started in 1990 and completed 25 years later, included property buyouts, a wide, green channel and many detention basins. Stream gauges along Sims show that the bayou remained in its banks through Harvey when every other bayou flooded. The same approaches can work in other watersheds, and many such projects have already been identified and not funded.