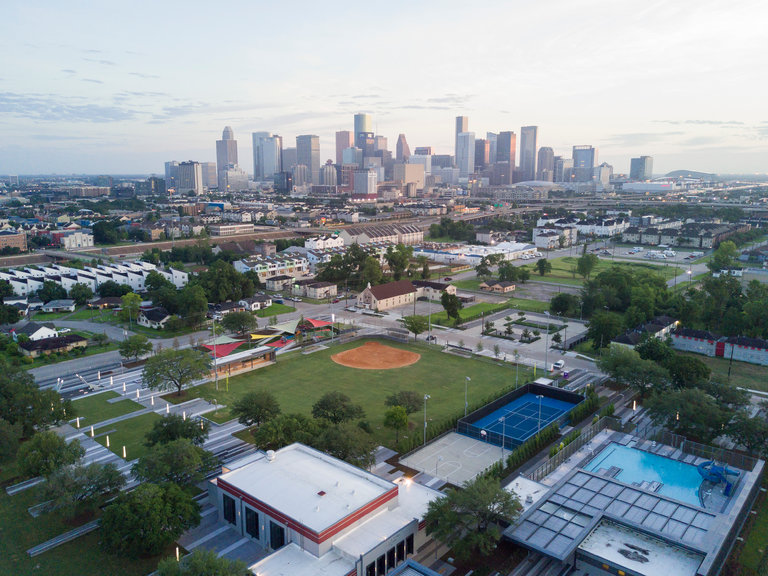 Photo by Michael Stravato for The New York Times

HOUSTON — In 1872, a group of African-American ministers and businessmen in Houston purchased 10 acres of land south of downtown, in the city’s predominantly black Third Ward neighborhood, and created Emancipation Park. Acquired for $800, the park was intended as a permanent site for the city’s annual Juneteenth celebration, which memorializes June 19, 1865, the day the Union Gen. Gordon Granger arrived in Galveston and belatedly put the Emancipation Proclamation into effect across Texas two and a half years after it became official.

On Saturday, Emancipation Park officially reopened — just in time for Juneteenth — after a three-year renovation. This time the price tag was $34 million, and amid the celebration, there was a concern that would have been hard to imagine in the past: Can Third Ward survive prosperity?

Continue Reading this article at its original source.