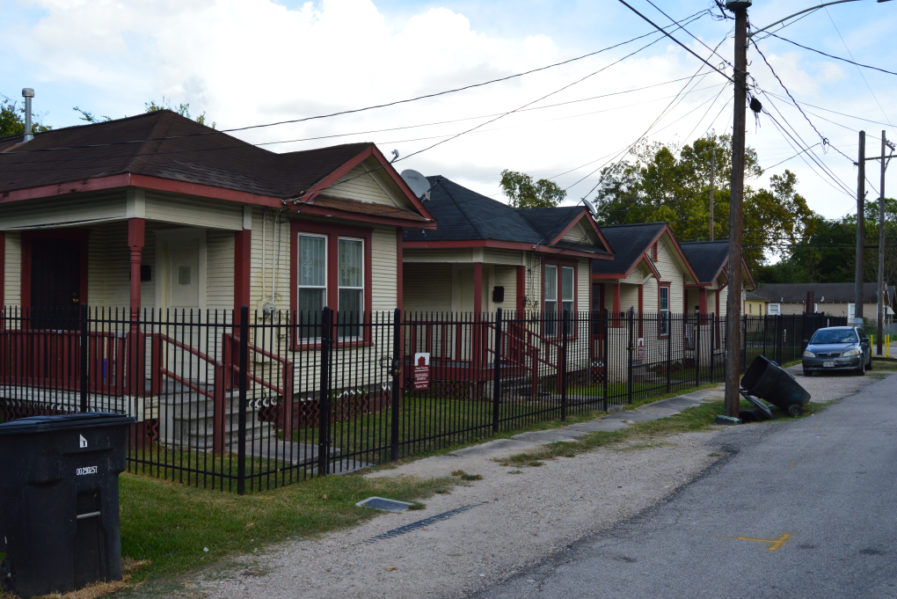 For nearly 30 years, Leslie Smith has been a force for change in restoring Third Ward

Leslie Smith — 6-foot-3, bald, with a debonair look — may have GQmagazine appearance on the outside, but he certainly has a heart of gold on the inside.

In fact, some say the Southern University College of Business graduate has that Midas touch. With an abundance of dignity.

A minister without a traditional congregation, Smith buys and refurbishes dilapidated crack houses in Houston’s Third Ward and rents the refurbished homes at affordable rates. He has become a force for positive change in a depressed, 90 percent black area in dire need of transformation.