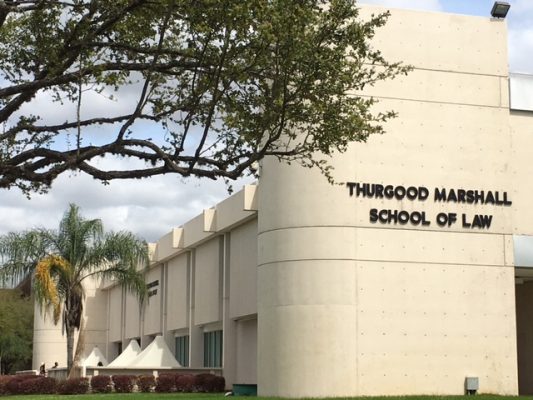 The size of this year’s entering class at Texas law schools rose by 4 percent this year compared to last, but total enrollment numbers for 2017 still dropped by 0.3 percent.

Compared to national figures, the 4 percent jump in Texas 1L students is significant. The 203 accredited law schools across the country counted 37,398 1L students, which is just 0.8 percent more than last year, according to data from the American Bar Association Section of Legal Education and Admissions to the Bar.

Harris County District Attorney’s Office: What goes up, must come down.