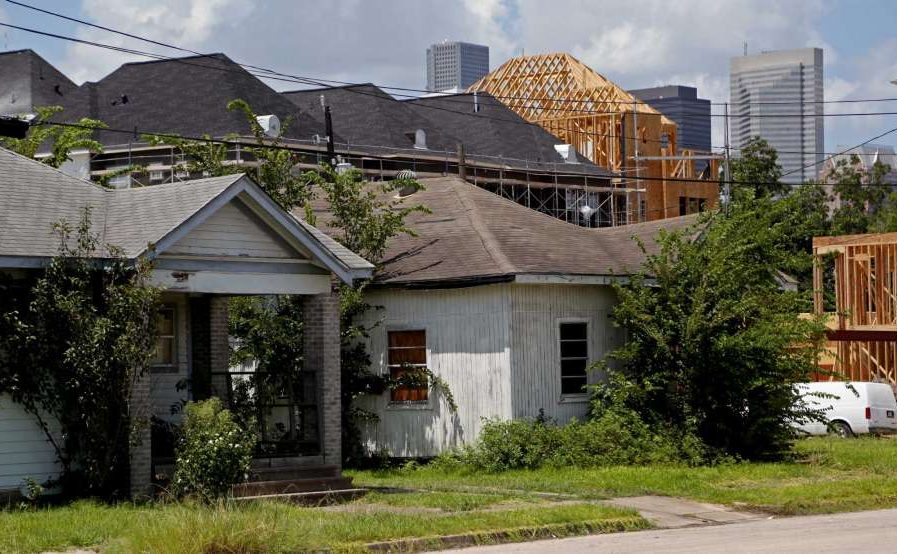 The east corner of Elgin and Dowling Streets doesn’t look like much now. Sitting across from the ongoing $33 million renovation of Emancipation Park, the lot is empty. But Garnet Coleman, a state representative whose district includes Third Ward, is hoping the corner will be part of an emerging vision of the historically African-American neighborhood that resisted what he calls the ills of gentrification.

“This is a historic moment,” said Assata Richards, director of the community-oriented think tank Sankofa Research Institute, speaking to the OST/Almeda Corridors Redevelopment Authority, a quasi-public agency, this month. “There has never been an African-American community in a city this size take on gentrification,” she said.

Read the full article at its source.